Emily Kinney knows a radiant character when she comes across one, and since her departure from the hit series, The Walking Dead in 2015 it seems that she has found a few to keep her busy. Her character Nora Everett on Showtimes’ Golden Globe Award-nominated series, Masters of Sex, is a prime example. Kinney has also kept busy exploring her identity through music. And more recently, the actress and songwriter is tackling new projects.

We just had to get a hold of Kinney to chat about these upcoming works, like her mystery show, Ten Days in the Valley (starring Kyra Sedgwick), and the new music she is currently working on.

Kinney is bursting with energy as she begins telling me a little bit about Ten Days in the Valley. “It’s a very fast-moving, mystery, ‘Who did it?’ ‘Who took the girl?’ or ‘Where is she?’ [show],” she says.

I wonder if it was this mystery aspect that attracted her to the script. “I’m really attracted to roles that feel really grounded in reality. Sometimes there’s a fantasy element or like with Walking Dead there’s zombies or things like that. But there’s something about it where the characters feel really grounded in reality and that’s kind of the thing I love so much about Ten Days in the Valley; I felt like I knew who these characters were.” 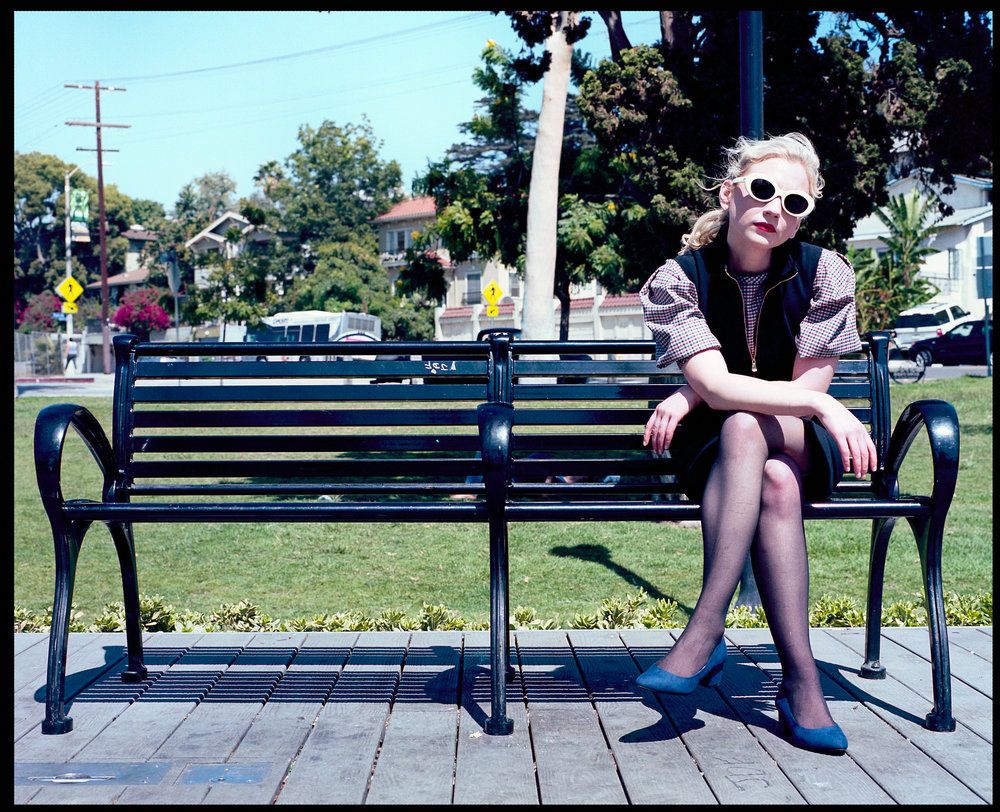 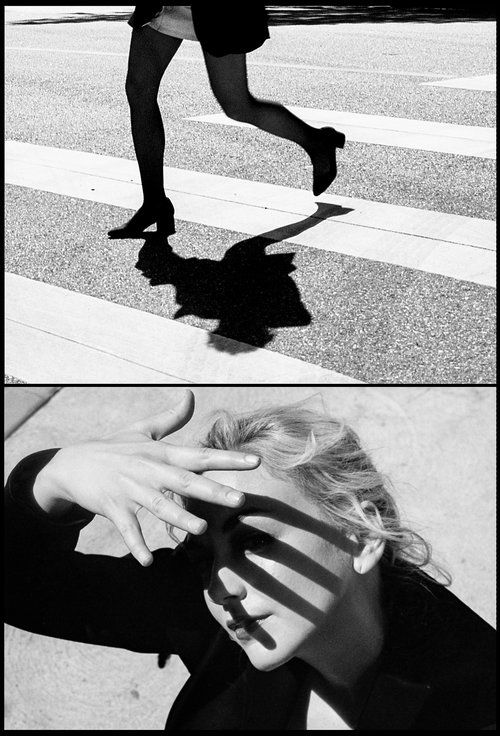 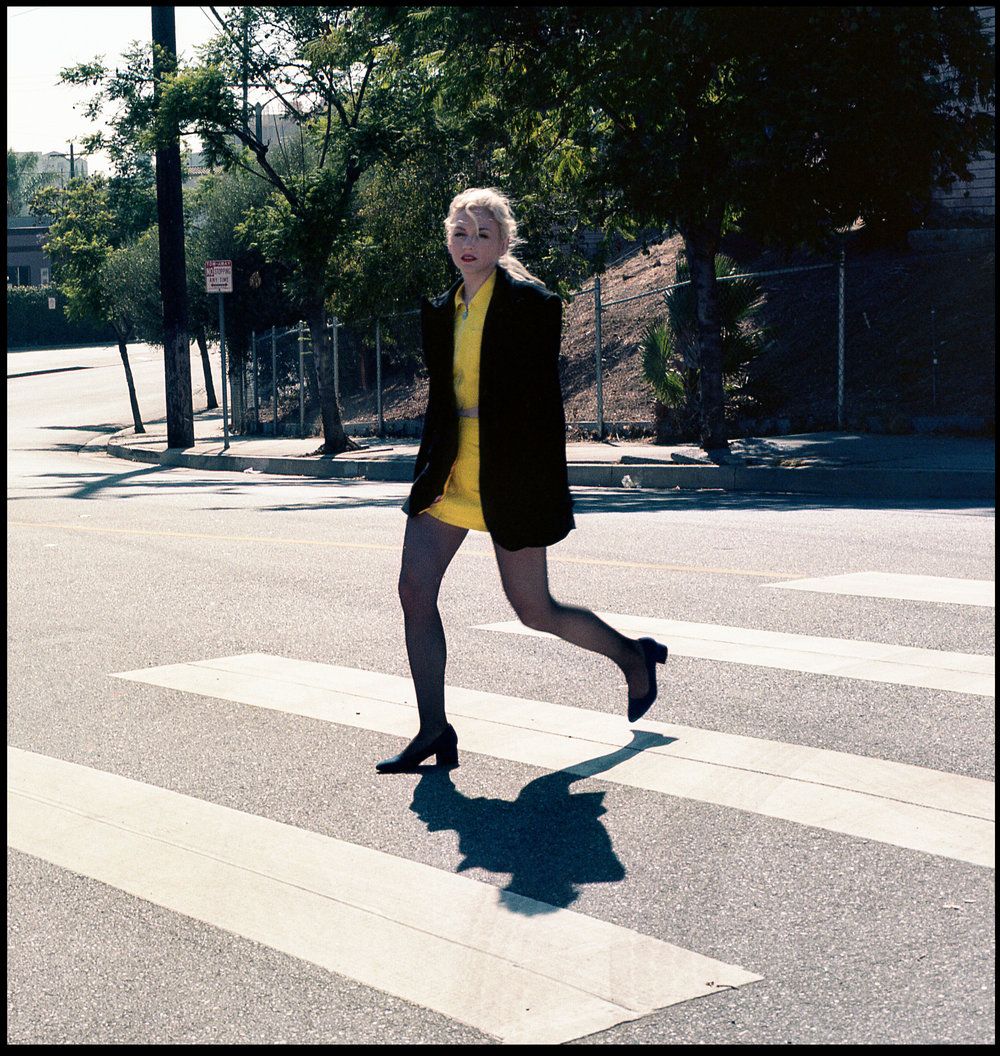 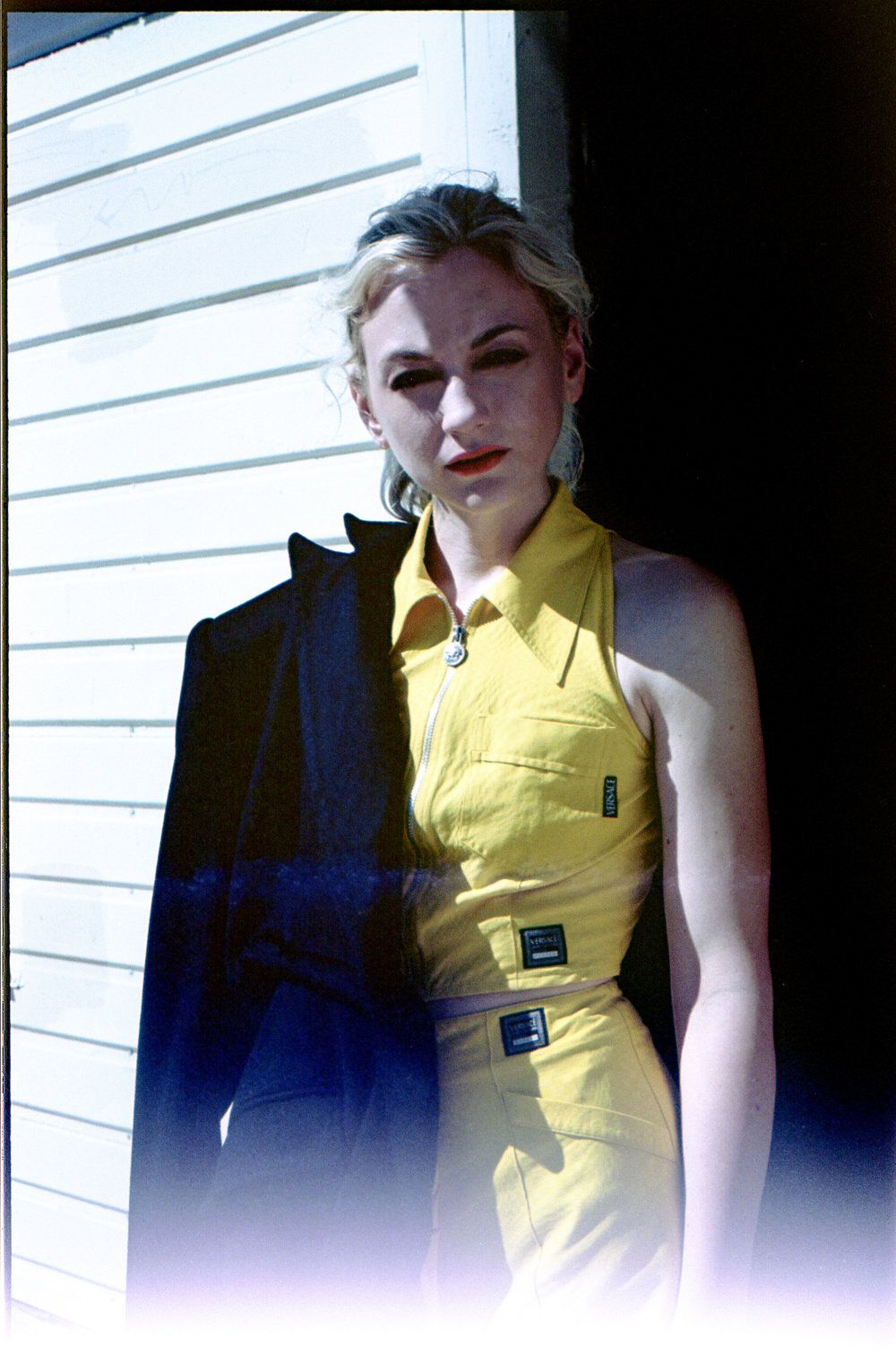 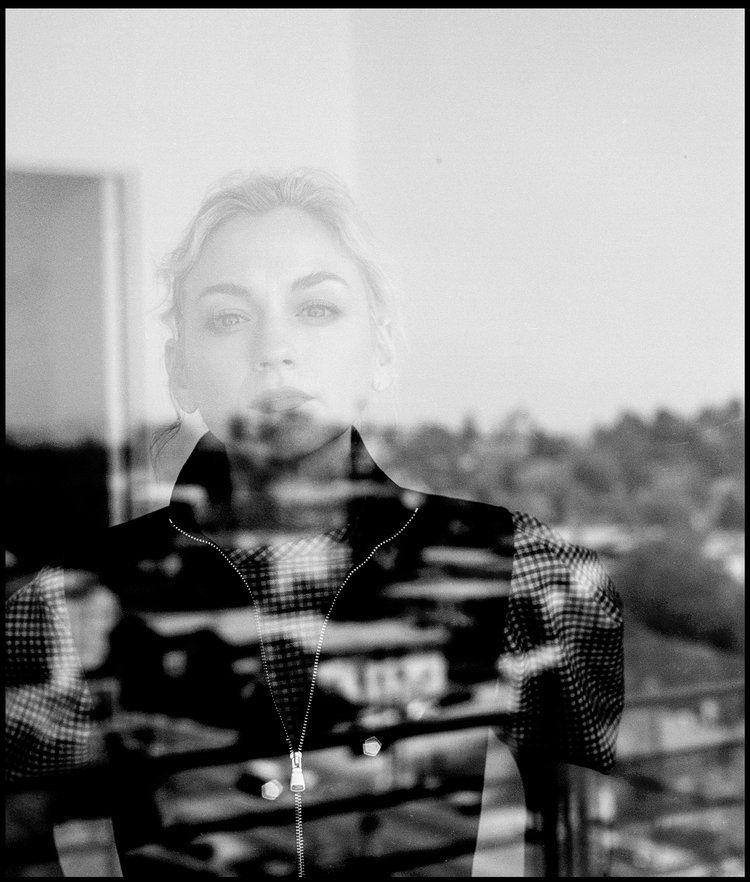 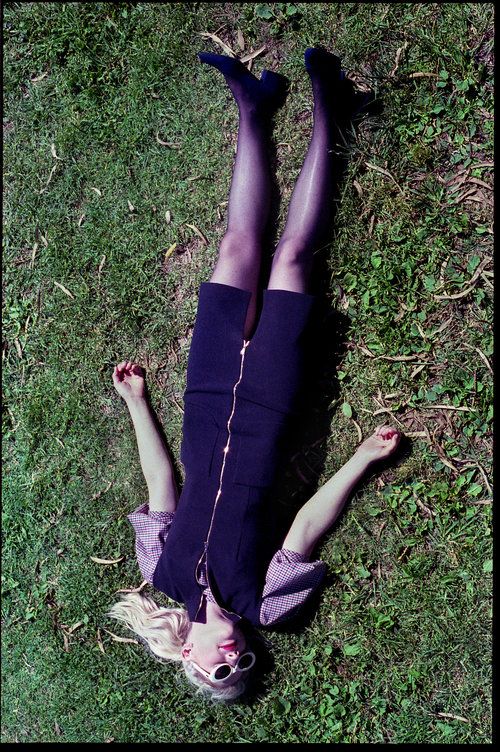