Darling is a family, and we love to follow women in our community on their various journeys and support their pursuits. In Darling print issue 17, we sat down with actress and musician Emily Kinney for an interview and also had a blast doing a beautiful photo shoot. Now Emily has released a new record, “Oh Jonathan,” so we were excited to chat with her about this project and more. Read on to glean advice from this lovely woman about career, friendships, finances and more. 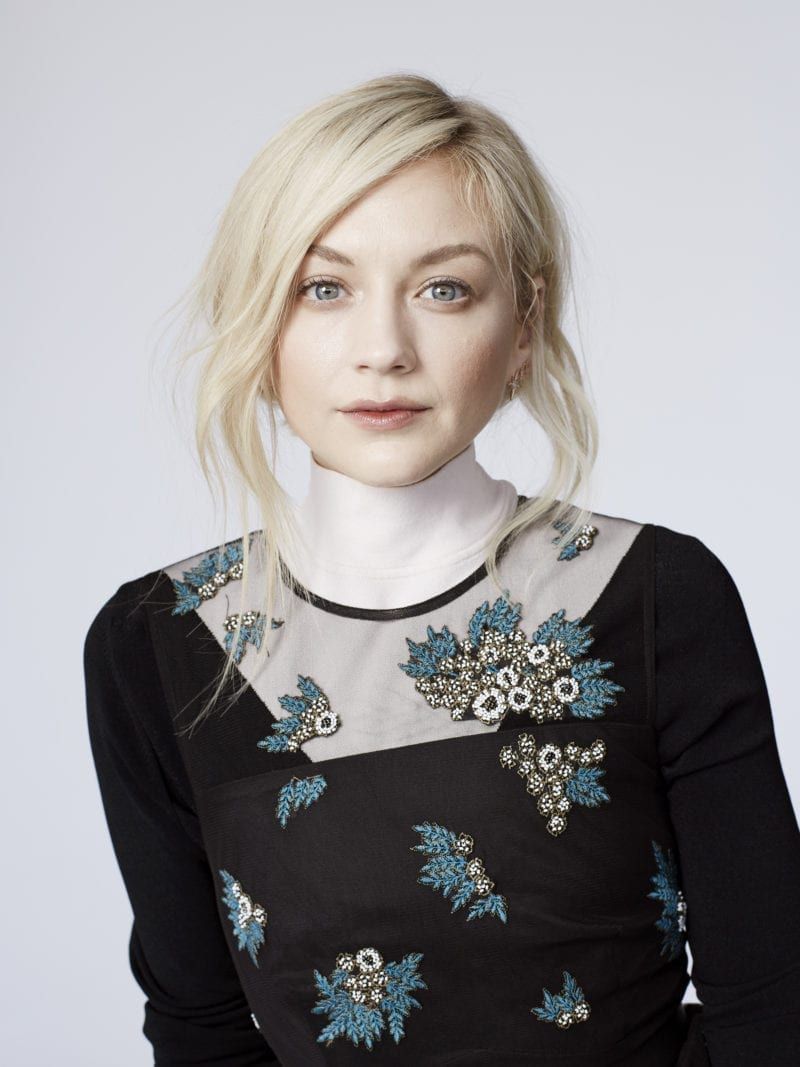 1. You’ve worked in theatre and acted on-screen, but you’ve mentioned music being your first love. What compels you most about music as an artistic genre and what role has music played in your life?

Singing was my first experience with performing and storytelling. Later on, I discovered acting, which I love just as much. Though they take very different approaches when it comes to business, I do feel like they come from similar places in me creatively.

Music can completely change your mood. It can offer such comfort. I connect with a song when I feel the words and melody are describing something I’ve felt before. My parents are music lovers and we went to concerts when I was growing up. It’s a pasttime for me. Going to shows and listening to albums are two of my favorite things to do. And when I’ve moved around to new cities, it’s how I’ve met new friends. I’ve always sought out a musical community.

2. How would you describe the sound and inspiration for “Oh, Jonathan” and how it differs from past projects like “Expired Love” or “This is War?” What did you learn in the process of creating this project?

I tried to leave more open space in this record. I wanted sounds that reminded me of water to be present. I wanted the record to be nice to drive to and I wanted more moments where people had time to absorb the words as I know my songs tend to have a lot of lyrics and information.

I did a lot of exploring in the last three years. I met different producers but eventually met Ben Greenspan and he became my partner. I learned a lot more about the business side of music while making this album. There are still things I’m learning and don’t understand. Through that process, I redefined why I like to make music and who I am making it for. Mostly, I’m making it for myself and the audience that finds the albums; it’s for myself, the fans, and no one else. I’ve learned to have less expectations and to be protective of my artistic instincts and my finances. 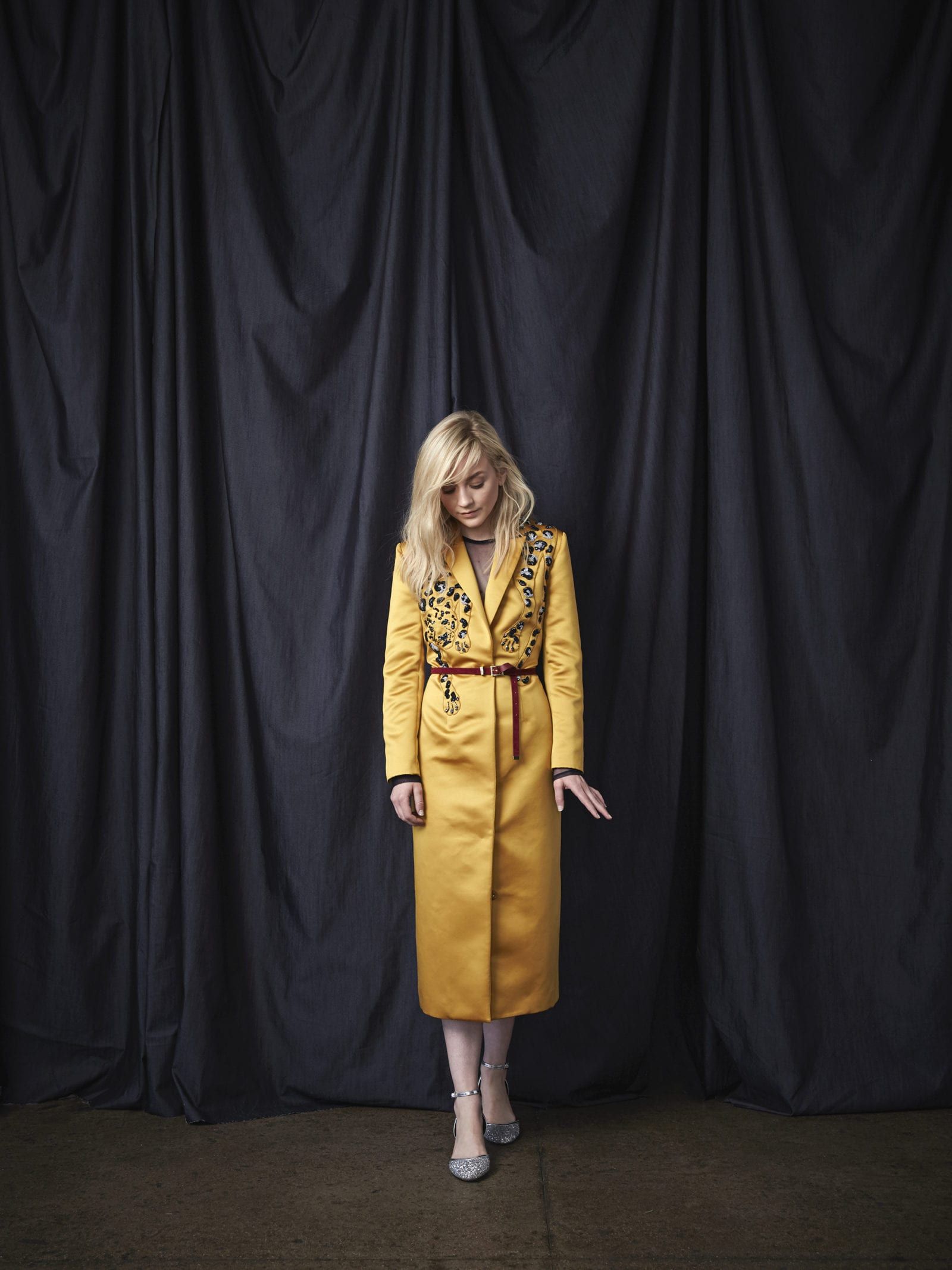 3. What is one lesson from your upbringing that you’ve carried with you?

I wouldn’t say I’m super religious (I don’t go to church all the time or anything), but praying is important to me. I still say prayers I learned when I was little.

My mom and my older sister. They work extremely hard and are always so brave.

5. In your song, “Boy Band Hero” you seem to harness nostalgia and longing of being in your twenties. What do you want people to feel coming away from this record, young women in particular?

I think in “Boy Band Hero” I’m looking back on a relationship that doesn’t really play into my everyday life anymore. I’m saying goodbye and finally realizing I wasn’t always seeing the relationship or the object of my affection clearly. It doesn’t hold the weight it used to in my life. I hope women just feel connected to some of the stories and inspired in some way. 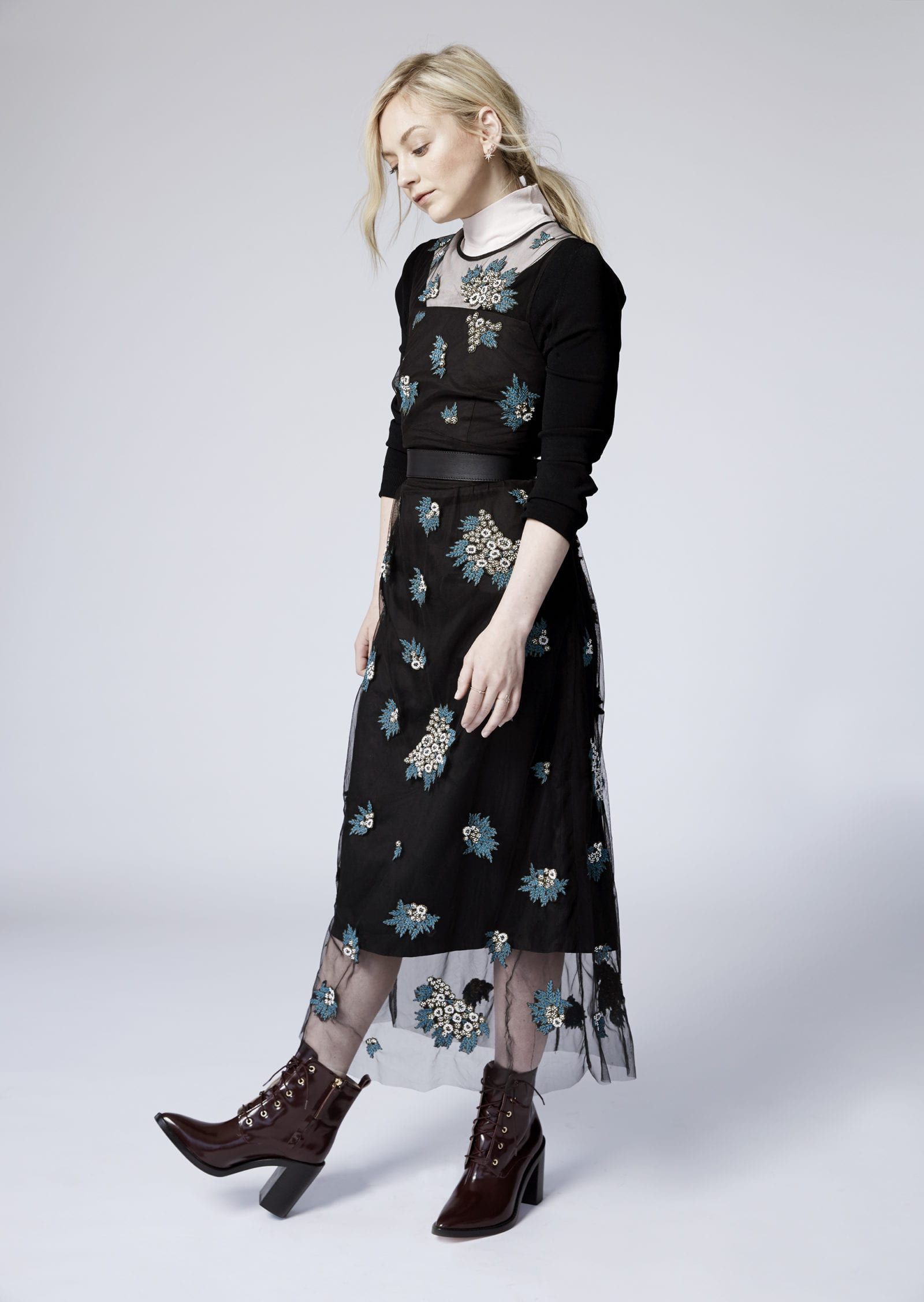 6. What challenges have you faced as a woman in the industry?

There are many different ways to have a creative career. There is no one right way, so a lot of times you are making it up as you go. Everyone’s path is so different. Especially in music, it’s been harder for me to know who to trust and what exactly people were interested in.

7. How would you advise other young women pursuing an entertainment career?

Be direct and transparent when talking about money. Be direct and transparent whenever possible. It’s okay to change your mind. Ask for advice and really listen and try the advice on before deciding what works for you. No matter how much power or connections someone else might seem to have, you are the boss of your career. Your value as a human being and artist is the same whether you are on a hit television show, not working, or popular or not. It’s more about finishing things you are working on and getting better.

Also, have a few female friends to stay connected to no matter what, no matter how busy. The world is a lot bigger than the entertainment industry. There are a lot of stories to tell.